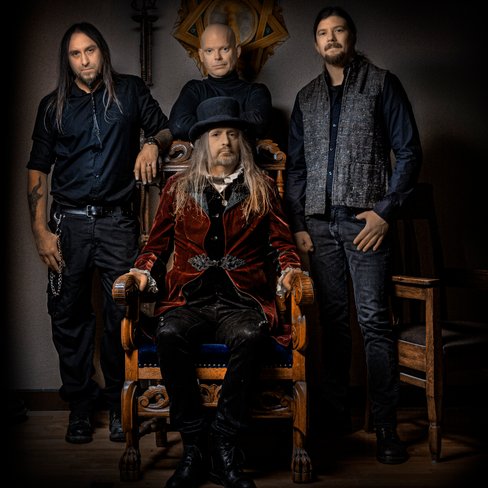 The doom metal band Wardenclyffe was formed at the end of 2011 and is the latest of my musical projects. The ambition was and is to bring together a range of different artistic expressions with science.

The name comes from Nikola Tesla's experimental facility in New York - Wardenclyffe Tower. The purpose of this was, among other things, to test the wireless transmission of energy. Tesla wanted to liberate humanity with the help of free energy and he re-presents in many ways the eccentric and mad genius.

Wardenclyffe celebrates the genius of man but also warns of the downside. The topics include history of science, transhumanism, occultism and abuse of power.

Musically, we are a doom-metal band with elements of thrash. However, the ambition is to have a breadth of material and not get stuck in a locked genre.

The first promo disc Ordo Ab Chao was included as a soundtrack to my thesis. The full-length Control All Delete was released on January 31, 2015.

The single The Omega Point was recorded in September 2015 and released in December of the same year.

In December 2020, the first single from the album Temple of Solomon, "Georgia Guidestones/Evilution", was released. The album was released digitally in its entirety on 2/22/2022. 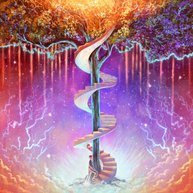 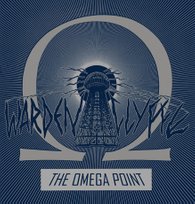 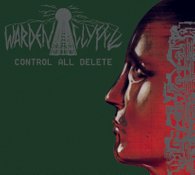 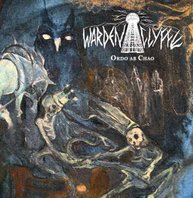